Welcome to my blog!

My name is Emily Rose. I am 17 years old, a gemini and a senior at St.Martin Catholic Secondary School. I grew up in Mississauga, born and raised in Canada. My mother is from the Philippines, and my father was born and raised in Canada, but his family is from Scotland and Ireland. I have two brothers, one is two years older than me, his name is Patrick, and he is studying in New Brunswick. My other brother, Elliott, is a year younger than me, and currently goes to St.Martin’s as well. My family is one of the most important thing in my life. I would do anything for them.

When I get older, I aspire to become a neurologist that studies mental health and mental illnesses. At first biology interested me, but I also liked learning about why people think and act the way that they do. Neurology brings both of those concepts together and put it into a job. It is like it was made for me.

When I was younger, I believe that I would be a world famous author and photographer. My passion was taking photos of the people who surrounded me. When I turned 13, I received the most amazing present ever. It was my very first camera ever. It was just a Nikon COOLPIX S7000. To some people, they wouldn’t see it as much of a camera, it didn’t have adjustable lenses or all those fancy stuff, but it was mine and that is all that mattered. I took that camera every single place I went. And soon, a couple of years later, when I turned 15, my parents upgraded me to the camera I still use today, my Canon T3.

I took as many pictures as I possibly could. I brought it on every trip and every family gathering. It was my favourite toy I ever received. When I heard that the yearbook team needed photographers, I jumped at the first chance I got. 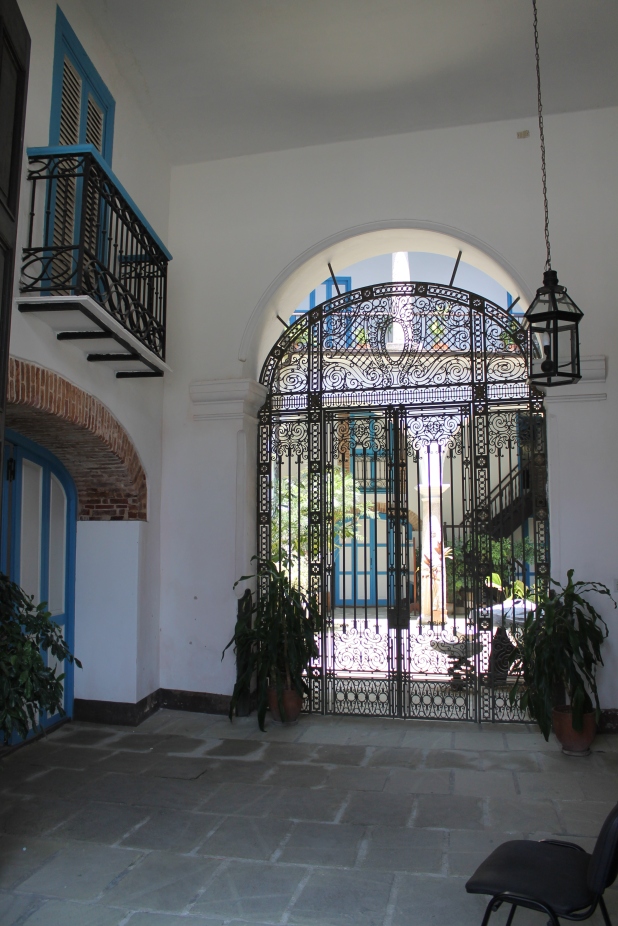 A beautiful hallway in Cuba

A cat on the streets of Cuba 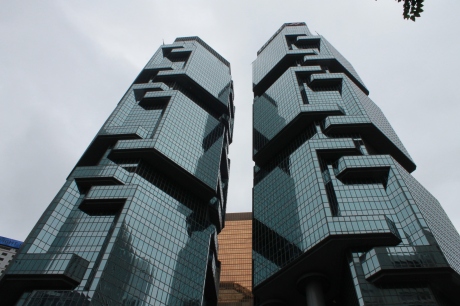 A bumblebee on flowers

I joined the yearbook team last year when it was a club. It was one of the most stressful things I have every done. Have you tried taking every single team photo that has gone on throughout the entire school year within a couple of days? Well, that is what I had to do last year. The team that I worked with last year was very small compared to what I was working with this year. Last year, I was not as involved with the yearbook, I just took the photos and worked with the photography teams. This year I am the Editor in Chief. I took it upon myself to take a stand and take over majority  of the controls. Man did I regret that decision.

Being the editor in Chief has been one of the most stressful, hard working jobs I have ever taken upon myself.

You can read about it here!

Published by A Girl, a Camera and Wifi

View all posts by A Girl, a Camera and Wifi